Spring cleaning and some new threads

Happy New Year to everyone (a little late, I know). Let’s kick this year off by showing you some of the contents of my stocking:

Thanks to the brilliant Gbemi Ogunkeye from Longboard Europe/London Longboards I will be able to shred in style as soon as the t-shirt weather comes back – not for a little while then: 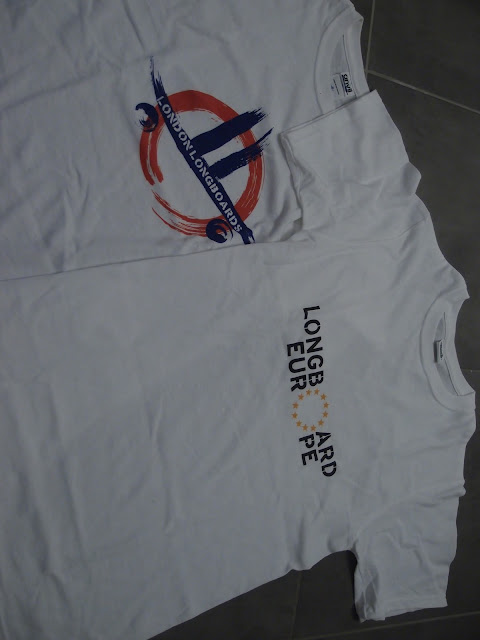 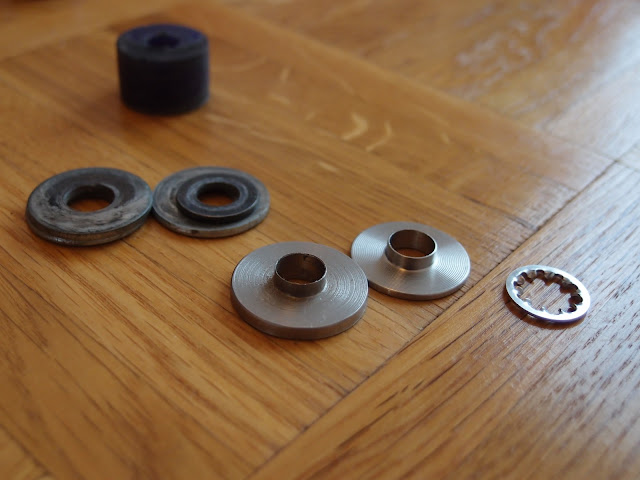 At, Griffin Skateboards, we have noticed there is a problem with the standard truck washers & washer cups on all stock skateboard trucks today. The grade 8 washer’s and grade 8 kingpins in combination with bushing that are too soft are hanging up the kingpin and snapping it. Old traditional washer cups surf around on the bushing and the cup and on the kingpin too much. It’s about time we have a state of the art washer cup that works to help the rider be safe. The center sleeve puts the pressure on the center of the bushing giving it more energy. The facing is the rings on the top and the bottom that gives extra grip to grad onto the base plate and the bushing. No movement equal straight power. It’s made in the USA in a one inch size and machined from 303 stainless steel. These washers will bring your LDP, slalom and downhill setups to life and increase the responsivenesss of your trucks.

Here is a pick of the old washer/truck setup to show you exactly how much difference there is: 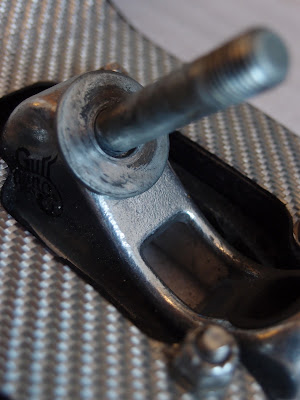 Same truck setup with the new washers – no slop and no play either: 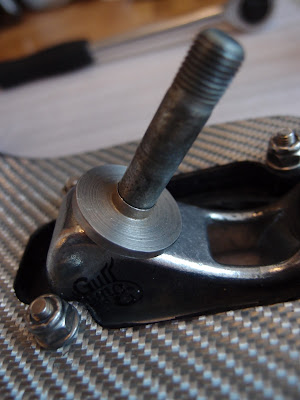 There are two sizes of washer which means that you don’t have to stack washers anymore, each set comes with a star washer to fit underneath the kingpin nut: 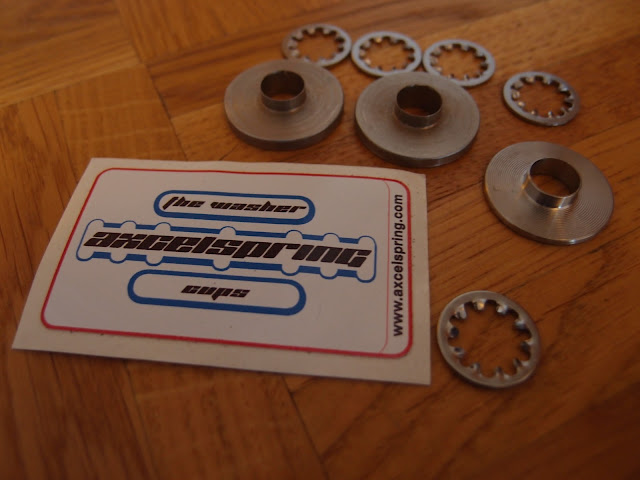 Last but not least is a set of 3dm Avilas in 75mm (unknown duro and reason for lathing) that were very kindly sent to me by Bevilaqua from Sa Ka Roulé. 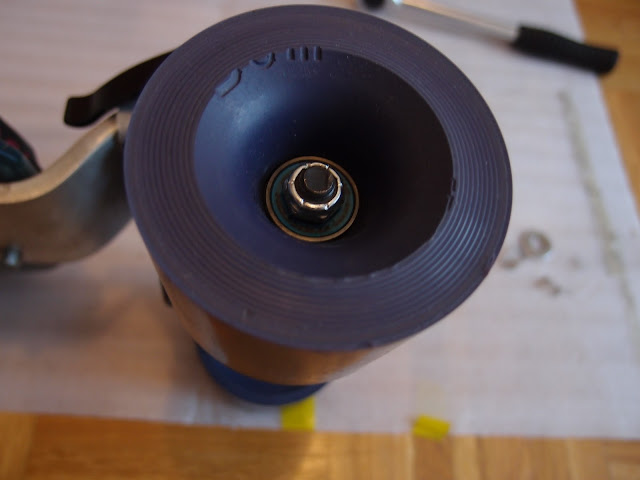 These are sent with an aim and to ensure I  take part in the Endomondo Avila Earthquake Challenge for the fastest 10km skated with these wheels. I’m ready to rock and will hopefully get a skate in this weekend, weather permitting.  Why not join in?

Big thanks to Bevilaqua, Gbemi for their generosity and and to Thane at Griffin Skateboards for the quick order processing and postage! 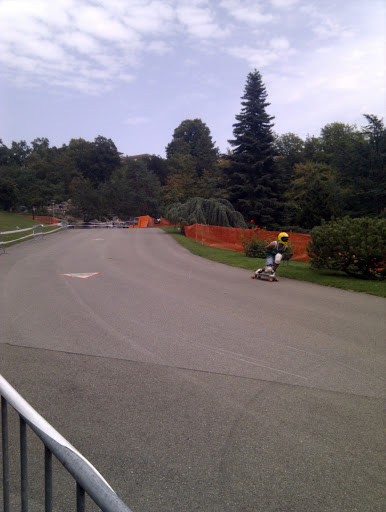