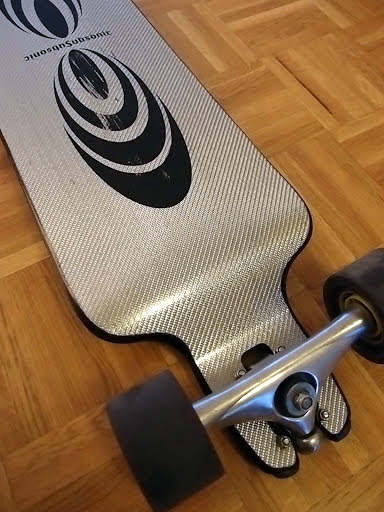 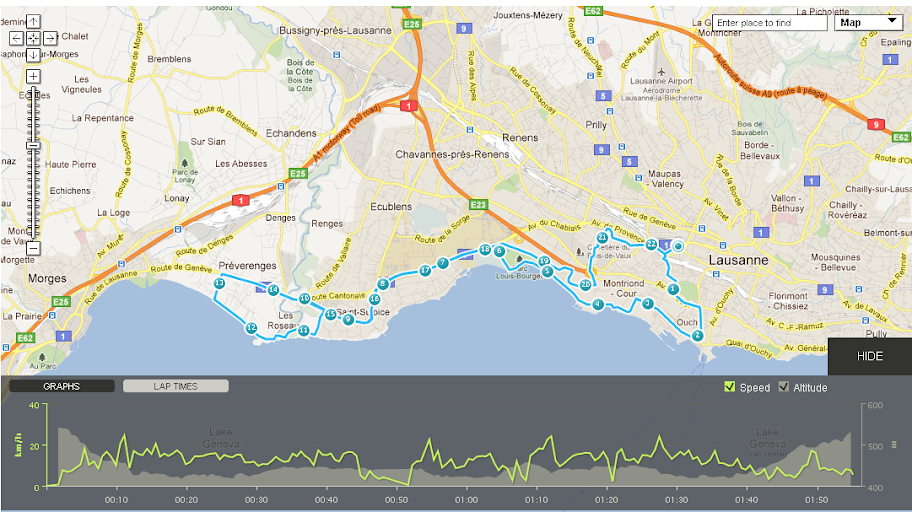 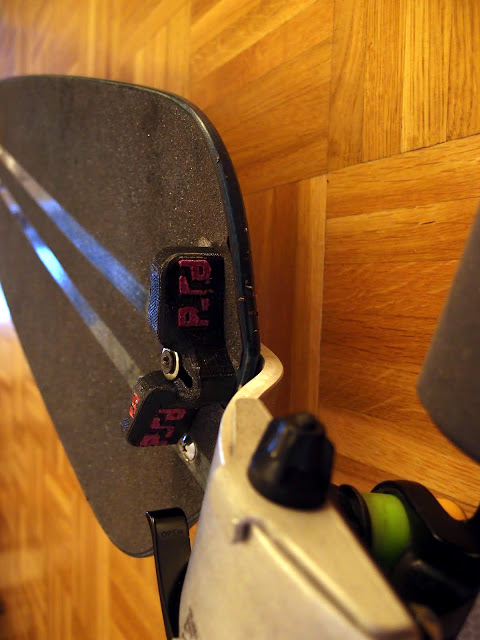 Adrenalina – watching from the outside

It’s 1pm (GMT+1) last Saturday, the 30th July 2011 and I am sitting in the Pschorr brewery in Munich, Germany, eating würstl and Fass-sauerkraut accompanied by a glass of their refreshing Helles beer.

As nice as this all is, beer, smiling mädchen and all, my mind keeps on wondering how is everyone getting on at the Adrenalina marathon in NYC. I’m pretty sure that two names will be on the podium but as we all know, these events often bring surprises. When I finally saw the top three results I was not disappointed:

Both Jeff Vyain and Paul Kent’s times speak for the themselves, this was no doubt an epic race at an amazing location, perfectly described by Alex Bangnoi:

Ideal (weather) conditions…a gorgeoous setting! Imagine: the starting and finishing in front of the Statue of Liberty! Classy! What better motivation!

Alex Bangnoi went on to set himself a new personal best time (I think!) of 1:48:20, placing him in a solid 30th place out of 110 starters in the male category.

With around 6 minutes separating 2nd and 3rd place this was clearly a dual for the last lap or so as apparently both the front racers were working together to maintain pace…the following pick captures this:

But the race was worth it from the expressions at the finish line:

All this makes for a great podium: Epic!

Let’s not forget the women – woop!:

The full results are available here – only one rider from outside the America’s…there’s bound to be more hidden talent out there!

Those of us who couldn’t get to the race got to have the next best thing, a live report by PushCulture News, all the videos which were broadcast live can be seen at by clicking here. There are great interviews with the winners and many racers including  an epic 5 mins with Alexandre Bangnoi at 14m32! Bravo!

Other noteworthy people who were also interviewed are Dan Gesmer of Seismic and Jack Smith, the first person to cross America on a skateboard, and founder of this wonderful sport.

Another thing which has stood out is the amount of attention that this event got from the media, national and international alike:

Also, what could be better than a picture in Times Square!

Congrats to all the participants, the organisers and everyone who is playing their part in making what distance skateboarding is what it is today and for continuing to push things forward. Bring on the next races, with hopefully one in Europe! Failing that, I’m going to get out there to the States in 2012 for sure!