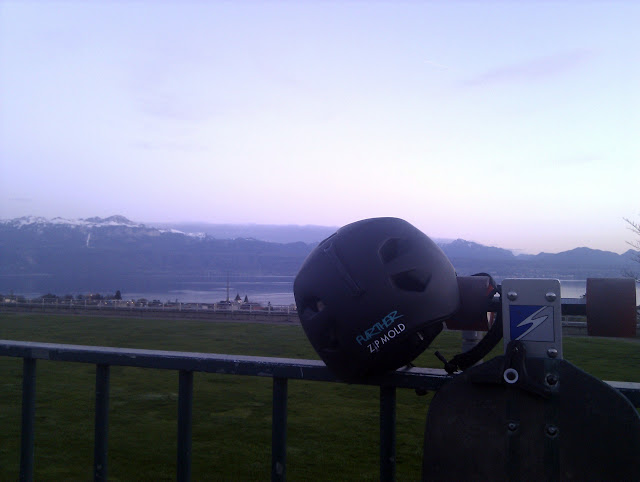 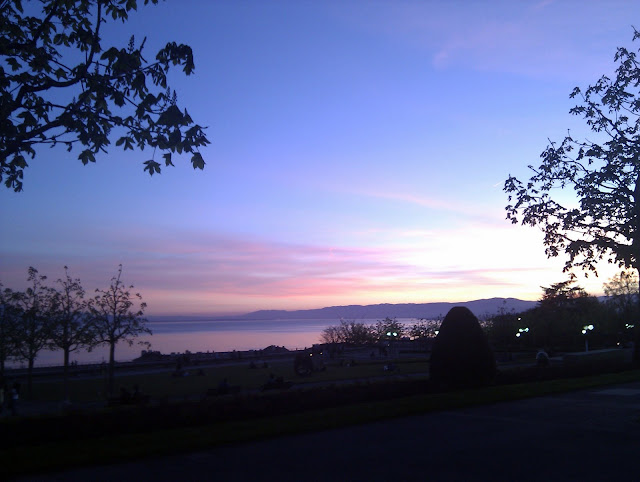 The return of Insect…more hype or the real deal?

Right – first bit of news…I’ve been following the rise and fall of Insect and their problems taming what is claimed to be nano technology. Lots of the boards were snapping due to weaknesses in the laminates or glue that wasn’t strong enough.

As well as the black shinyness, what has got me excited is that they have made a drop version of their END_OF_DOCUMENT_TOKEN_TO_BE_REPLACED